Entropion – or eyelid retraction – may be mildly uncomfortable at first. However, if it is not treated by an ophthalmologist familiar with the condition and its repair, entropion could become unbelievably painful and cause permanent vision damage.

Entropion is an eye condition in which an eyelid turns inward, toward your eye, resulting in the eyelashes rubbing up against your eye every time you blink. Over time, the irritation and discomfort of this can turn into corneal abrasions, scars, and near-constant pain. Entropion can occur in one or both eyes. The lower eyelid is most often affected.

It is caused by the weakening of muscles under your eyes – that can occur with age, or after an eye injury or eye surgery. In some cases, serious eye infections or diseases that cause inflammation around the eyelid can lead to entropion.

Entropion is most common in adults over the age of 60.

How Is Entropion Treated?

Lubricating eyedrops may help relieve the symptoms of an inverted eyelid, such as pain, itching, red and watery eyes, sensitivity to wind and light, eyelid crusting, and the feeling that something is constantly in your eyes.

One treatment sometimes used to treat entropion is Botox. Botox freezes the muscles that keep the eyelid turned inward. Tape may also be temporarily used to hold the eyelid back.

However, unless surgically treated, entropion can eventually lead to more serious complications, such as:

As long as you are being treated for entropion before it has caused permanent eye damage, surgical repair can fully resolve the issue and preserve your eyesight. It is rare for entropion to return after surgery.

There are different surgical procedures that can repair entropion, including:

This is a procedure to remove a section of your eyelid – essentially shortening it – can remove loose skin and make the remaining eyelid much more responsive to muscle movement, so that it is no longer inverted.

If scarring on your inner eyelid is contributing to your entropion, your ophthalmologist will insert a tissue graft in the area of the scar, usually taken from a tiny area of your nasal passage or the roof of your mouth.

The good news is, these procedures can be done in your doctor’s office, under a local anesthetic – so that you can go home the same day of your procedure. You should notice improvement in your condition within days and be able to resume your usual activities within a few weeks.

Does it feel like something is always in your eyes? Do you notice a turning inward of your upper or lower eyelid? See an ophthalmologist at South Florida Vision Associates to find out if you have entropion – and how we can help fix it. Call the ophthalmology location nearest you to schedule a consult with one of our specialists, or simply request an appointment now. 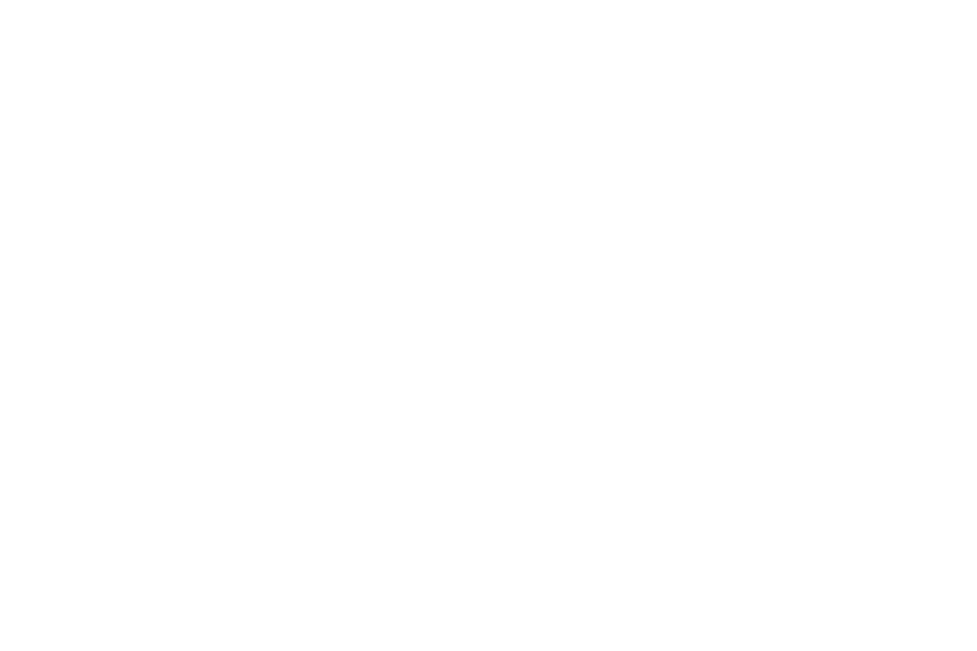 Explore eye care conditions and treatments in our patient education library, including ophthalmology and optometry issues.

Learn about the latest developments in the fields of optometry and ophthalmology, along with updates about our practice.

South Florida Vision offices are located throughout Broward, Miami-Dade, Palm Beach, and St. Lucie counties.The address, phone, fax, hours of operation, and more for each location can also be found on the following pages: